Sugarplum Children is a fund raising initiative for children with Type 1 Diabetes. They wanted a light hearted identity that was also chic to be used at all their events.

Invitations and programs for a series of high profile fund raising dinners were designed featuring an illustration of the Sugarplum Tree poem. The designs for the three events used a mixture of foiling, duplexing and blind embossing to achieving upmost quality to ensure appeal to the high profile guests. The brave star icon was turned into an Annoushka Sugarplum diamond pendant and used on an Enlist sweater with a percentage of sales going to the charity.

In just a few events Sugarplum Children have raised £1.6m for JDRF, the type 1 diabetes charity and a funder of world-class medical research. 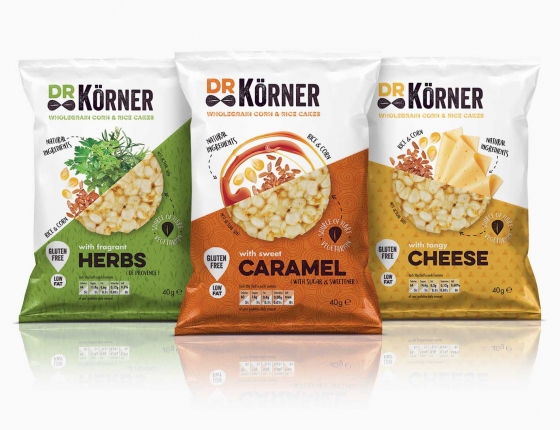 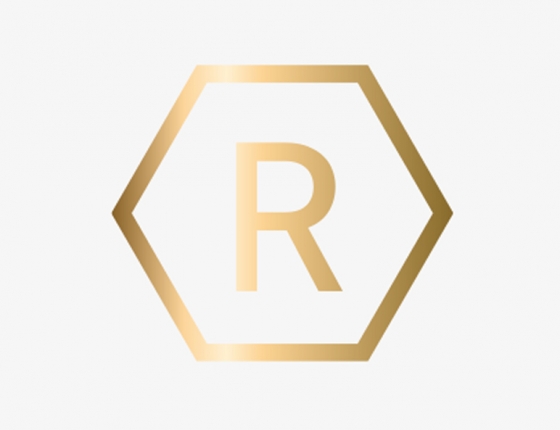 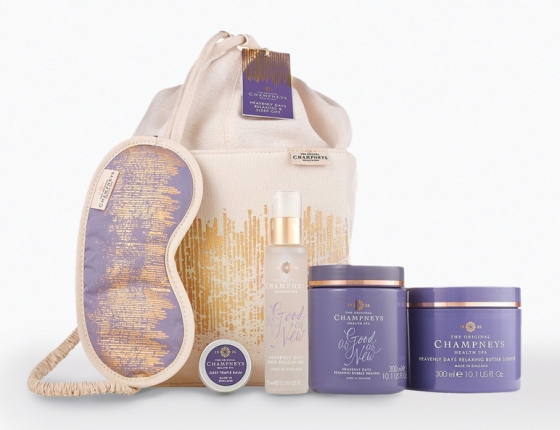 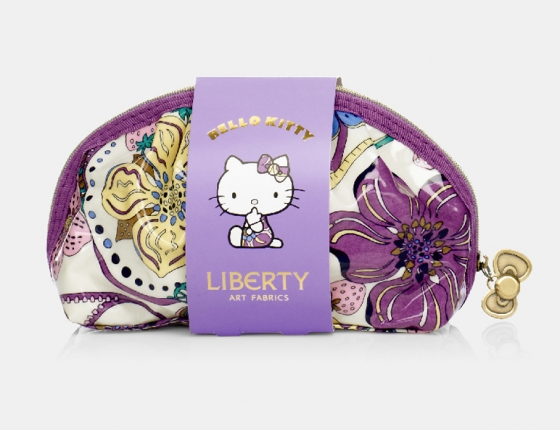 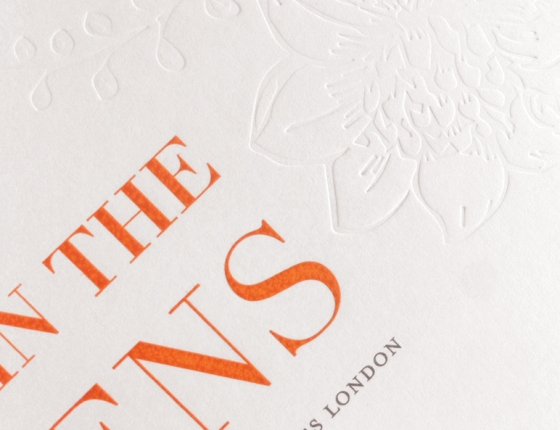 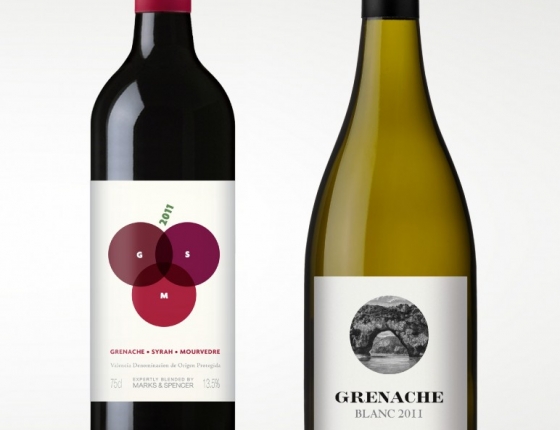 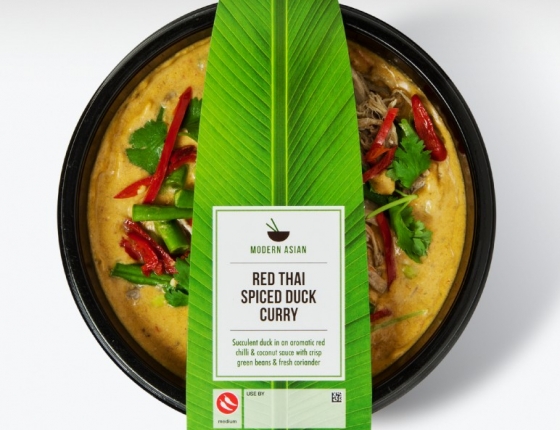 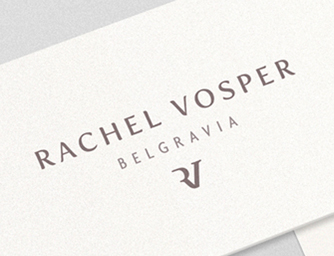 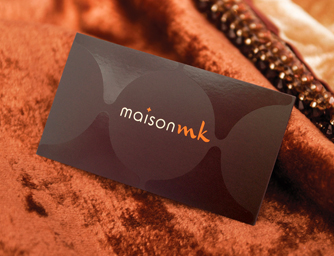 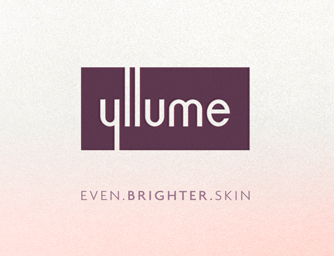 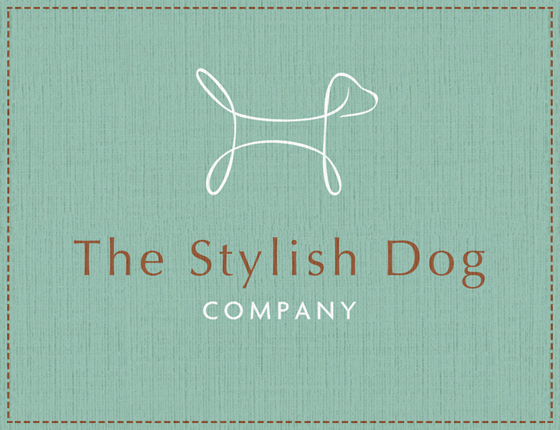 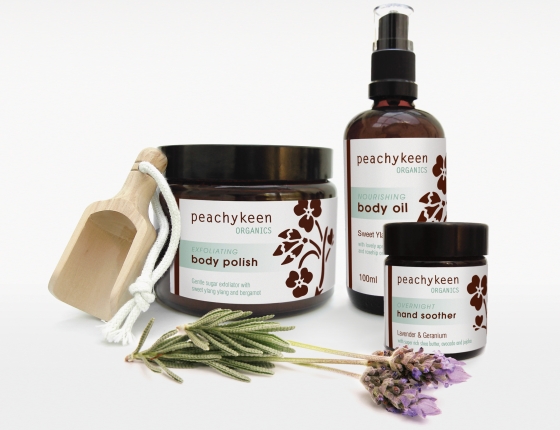 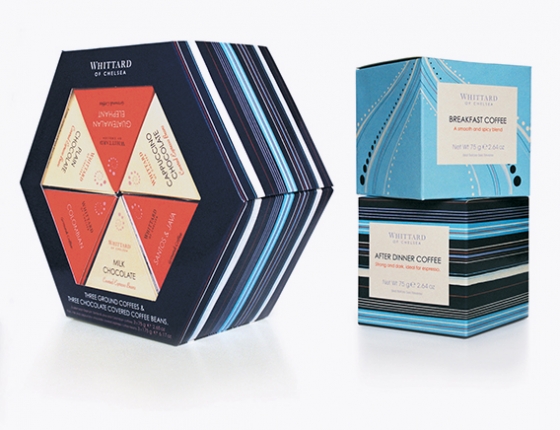 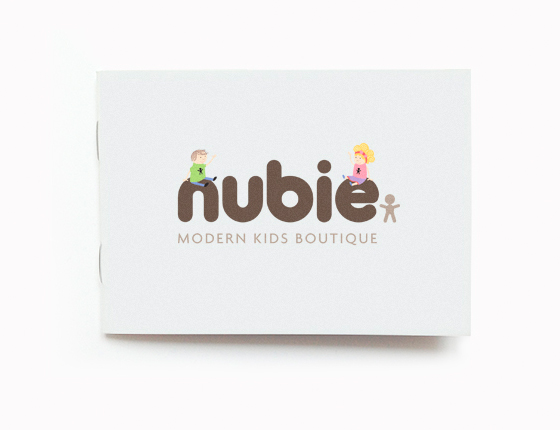 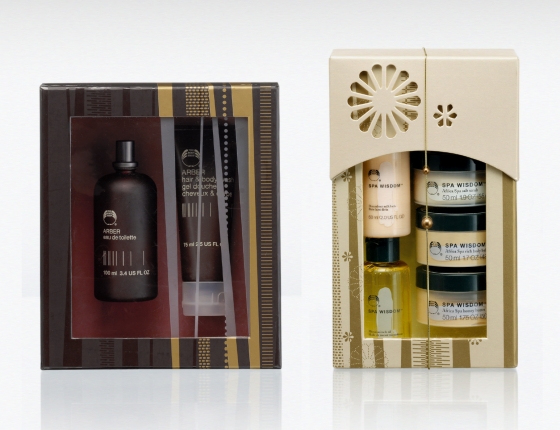